Thank you for subscribing to our Push Notifications

Instantly get the most heartwarming & meaningful stories

Get the best LittleThings

delivered to you weekly!

Thank You for subscribing to LittleThings

by Caroline Bayard
Advertisement
This writer is a New Yorker with wanderlust. She loves good food, music, the beach, and storytelling.

Let’s face it… As much as we animal lovers want every single dog living in a shelter to get adopted into a loving home, there are just far too many of them for that to be possible…

Of course, this varies state-to-state. In many places in the South, people don’t properly spay and neuter their pets, so the supply of shelter dogs is just too high. Then there are some shelters in other areas like New England who have to import rescue dogs from other states, so kind people can adopt them. However, all across the United States, one thing remains the same: the most important part about dog rescue is getting the dogs out of high-kill shelters and buying them more time.

That’s why canine hero Sarah Brasky decided New York City was seriously lacking a program to make up for the lack of space in kennels and animal shelters. In 2009, Brasky founded Foster Dogs NYC, an amazing organization that pairs dogs living in shelters with animal lovers who want to help them find loving forever homes, are interested in fostering before adopting, can’t commit to adoption at the time and many more reasons.

As you can see in this amazing story, Sarah has helped hundreds of dogs get out of the nightmare of living in awful shelters…and she’s hoping the following video and special messages below will help inspire people around the country to do the same.

Please SHARE this important message with your friends on Facebook to help make a difference in a homeless dog’s life. 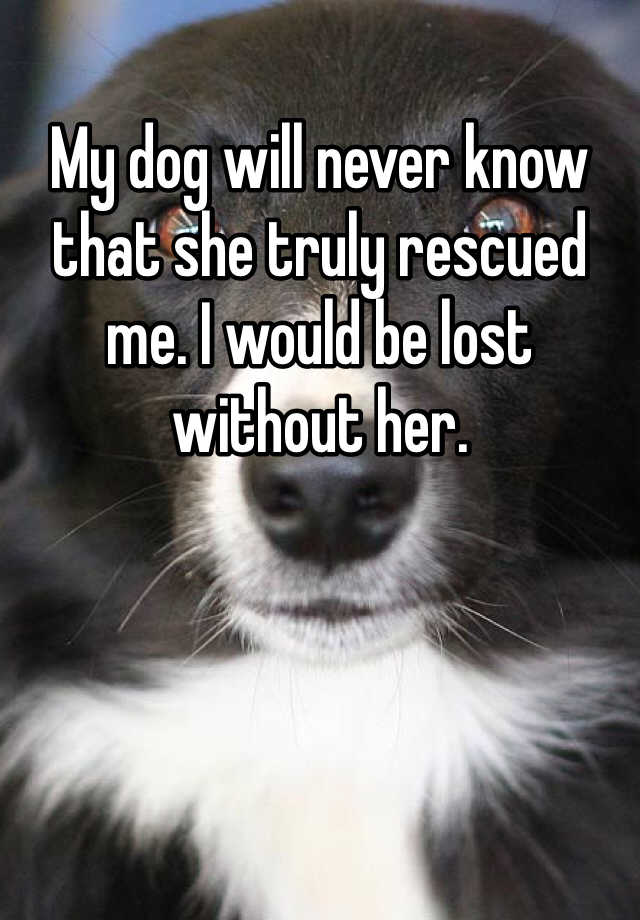 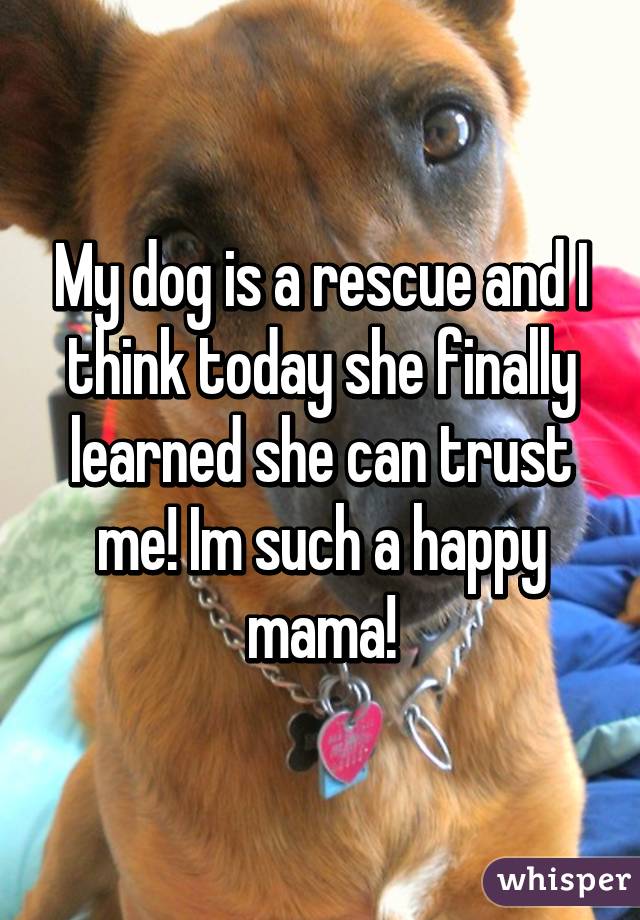 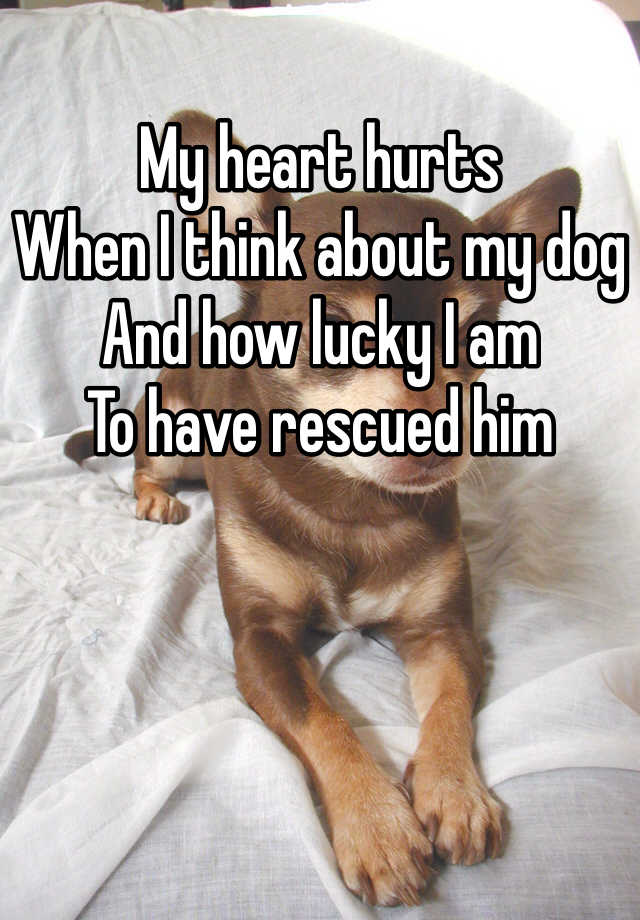 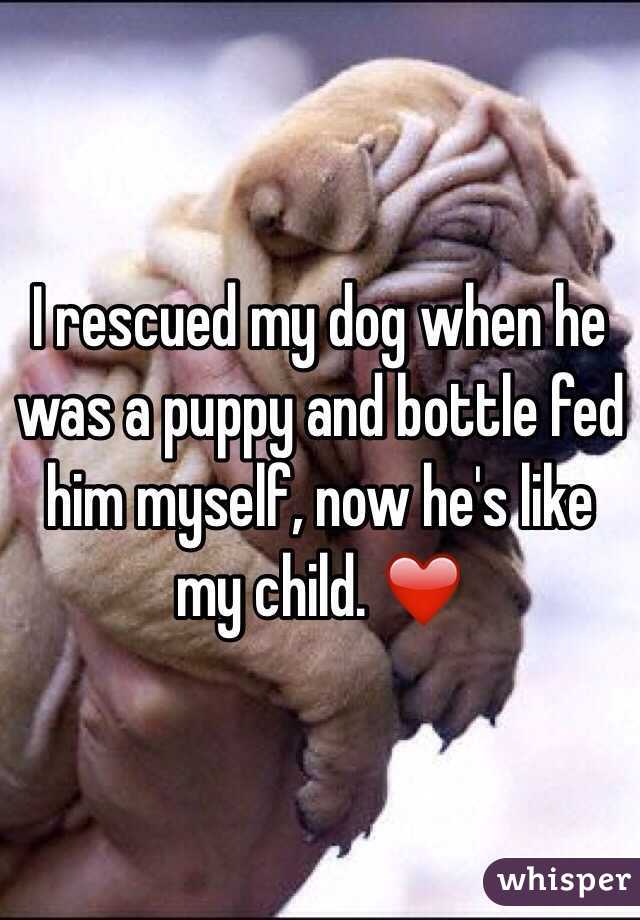 Due to restrictions, this video cannot
be viewed in your region.

We at LittleThings care about accuracy. Learn more about our standards and ethics policy here, and report factual errors to corrections@littlethings.com.

We Welcome Your Feedback

Please help us improve LittleThings by taking our short survey.

Give Feedback x No Thanks